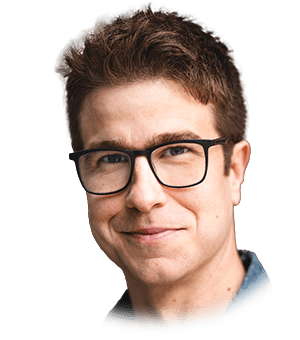 At a young-ish age, Alex Wood is already a stand-up comedy veteran. His high energy style mixes finely tuned jokes and storytelling. He’s performed at the Montreal Just For Laughs festival 3 times. In 2022 he was featured on CBC’s Comedy Night with Rick Mercer. In 2019 he was a finalist in Sirius XM’s Top Comic. Wood has appeared with some of the biggest names in comedy and has been featured on Kevin Hart’s LOL Network, CBC, Sirius XM, Starz and had a comedic memoir on sobriety « Float Like a Butterfly, Drink Mint Tea » published with Arsenal Pulp in 2021.