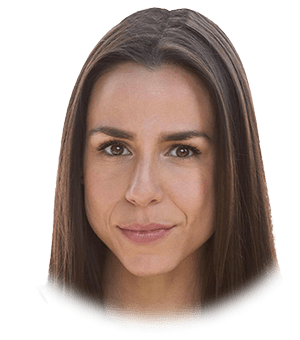 Allie Pearse is a stand-up comedian and writer on the award-winning TV show Letterkenny. In 2022 she was a ‘New Faces’ performer at the Just For Laughs festival and is the winner of JFL’s 2021 Stand-up & Pitch competition. She has performed for tapings at the Winnipeg Comedy Festival, JFL’s New Wave of Comedy and CBC’s The Debaters. Allie was a staff writer on the 2022 JFL Galas where she wrote for Chelsea Handler, Jo Koy, Patton Oswalt and Russell Peters and a staff writer on Roast Battle Canada Season 3. She has performed at the Limestone Comedy Festival, Sled Island Comedy Festival and 10 000 Laughs Festival. Allie has been featured on Sirius XM radio, has recorded for JFL Originals and OFF-JFL and was a co-headlining act at the 2022 Just For Laughs in Toronto.