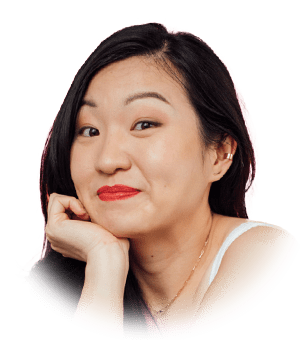 Cassie was selected to be part of the inaugural group of New Faces: Canada at the Montreal Just for Laughs Festival. Her standup is featured as the first episode of the CBC series The New Wave of Standup, currently streaming on CBC Gem. Cassie was a recipient of the NBC Second City Diversity Fellowship, and has been featured at the Winnipeg Comedy Festival, JFL NorthWest, CBC’S Laugh Out Loud, and Sirius XM’s Top Comic. She has been a writer on Netflix’s Kim’s Convenience, HBO Max’s Detention Adventure, and CBC’s True Dating Stories.  Cassie was formerly an economist and has years of experience telling jokes about the interest rate to prominent Canadian policy makers.