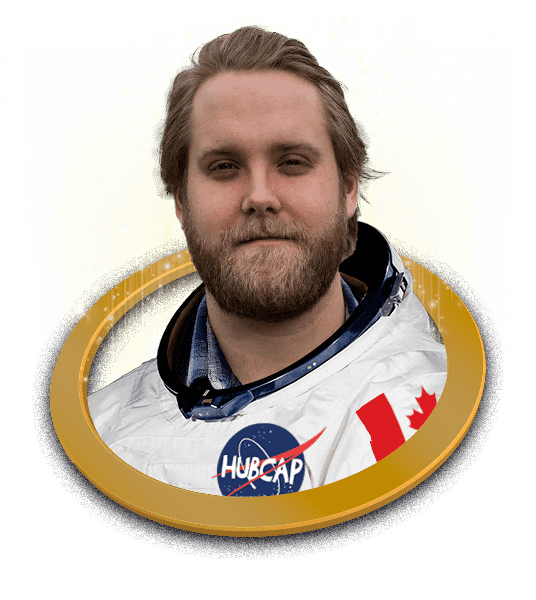 Born and raised in P.E.I Dan Hendricken moved to Halifax to get his start stand up comedy. Since moving he has quickly become a major up and comer in the comedy scene. Dan is known for his lighthearted and witty jokes all delivered with a goofy likability resembling a giant Golden Retriever. He has appeared at the Halifax Comedy Fest,  Evolve Festival,  CBC’s LOL,  was the winner of the 2015 HubCap Comedy Festival’s CBC Open-Mic Contes hast opened for Tig Notaro,  Mike Macdonald and can be seen touring all over eastern Canada.