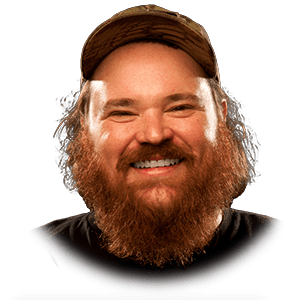 K. Trevor Wilson, the Man Mountain of Comedy has spent over 20 years in entertainment. A star from the award-winning series Letterkenny, he received a nomination for Best Supporting Actor at the 2018 Canadian Screen Awards and has also appeared on LOL: Last One Laughing Canada, What Would Sal Do, Showcase’s Billable Hours, NBC’s Darcy’s Wildlife and A&E’s Breakout Kings.

As a stand-up comedian, K. Trevor has performed on Jimmy Kimmel Live, Comedy Central’s Roast Battles, and multiple times at the Just For Laughs festival in Montreal as well as the Moon Tower Comedy Festival and Oddball Comedy Festival.