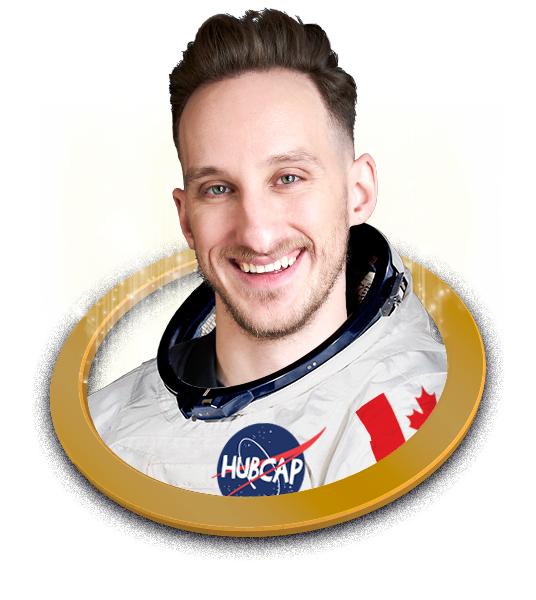 Kyle Brownrigg is an undeniable presence in Canadian comedy. At Just for Laughs in July 2021, he filmed his debut comedy special, ‘Introducing Lyle’, for CraveTV. Previously, he was named ‘Best Breakout Artist’ at the Canadian Comedy Awards becoming the first gay male to have been awarded for a stand-up related category. Originally from Ottawa, Kyle now makes his home in Toronto where he is a local and touring comic and mainstay on the Canadian comedy festival circuit. Other credits include a finalist in SiriusXM’s Top Comic competition, one of JFL42’s New Faces, and one of Canada’s Homegrown Comics for Just for Laughs. In addition to CraveTV, Kyle has done tapings for Comedy Network, CTV, and CBC Gem as part of Just for Laughs, CBC’s Halifax Comedy Festival, Laugh Out Loud, and The Debaters. He is certainly someone you don’t want to miss.