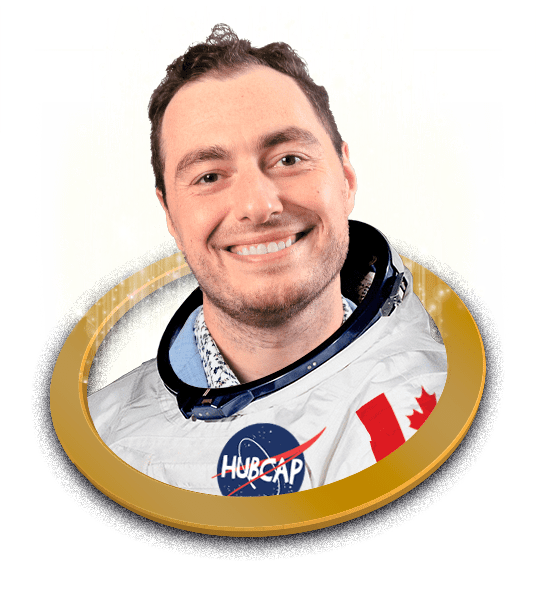 Matt has appeared on three Just for Laughs Galas, This Hour Has 22 Minutes, CBC’s The Debaters, the Winnipeg Comedy Festival, the Halifax Comedy Festival, and internationally at venues like the Comedy Store in Sydney, Australia.