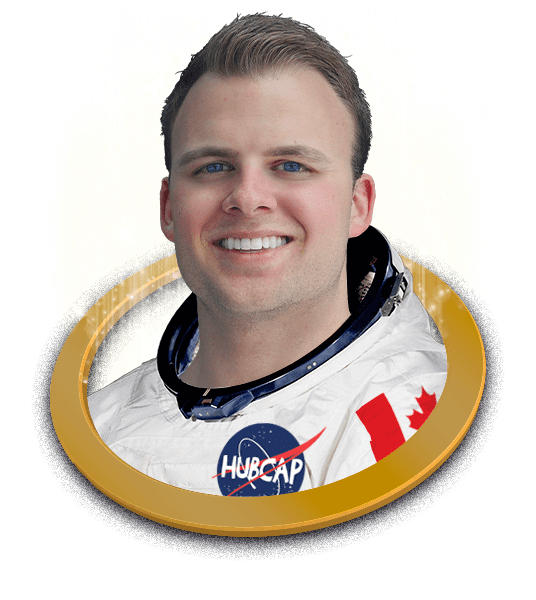 With his quit whit, original material and ability to deliver a unique show every time, Todd has become one of the most requested comedians in Canada. He regularly headlines clubs across the country including Toronto, Vancouver, Halifax, Ottawa and everywhere in-between. His ability to deliver smart, funny and original material earned him a prestigious spot on Canada’s largest comedy radio program CBC Lol as well as the Winnipeg Comedy Festival. Due to popular demand he has been hired to open for some of the biggest names in comedy including Bryan Callen, Theo Von, Doug Stanhope and SNL’s Sasheer Zamata.