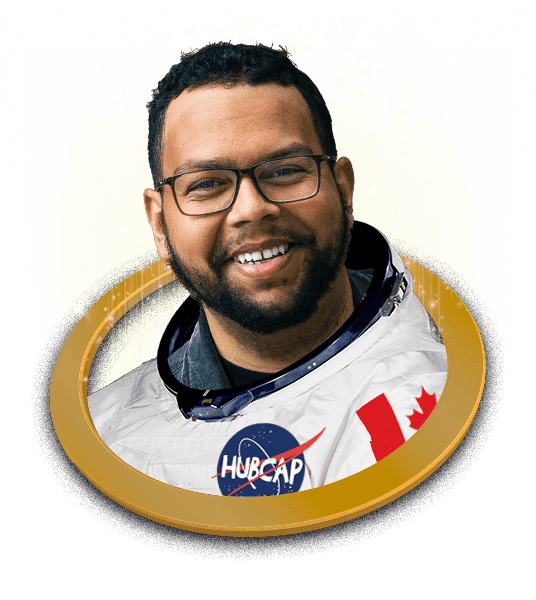 Travis Lindsay is the most prolific writer in East Coast Comedy. His great mix of jokes and storytelling has been captivating audiences since the age of 16. Travis has been named “Best Nova Scotia Comedian” (2016 Bell TV’s Comedy Boot Camp), has been heard on Sirius XM, Appeared on CBC and made multiple appearances at the Halifax Comedy Festival and recently joined This Hour Has 22 Minutes as an on air Correspondent and writer. In 2021 He recorded for JFL Originals and was later invited to perform in Montreal as a part of New Faces at the Just For Laughs comedy festival. His debut album “The Kid is Alright” went #1 on iTunes Comedy Charts and last November his 2nd album “Killed at the Funeral” shared equal success.