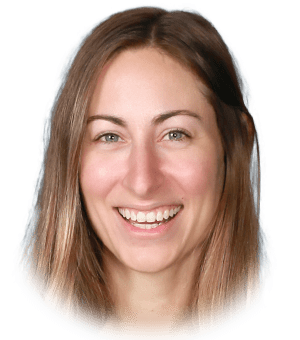 Clare Belford is a strikingly sincere comedian. Early in her comedy tenure, she cut her teeth on the road all over her home province of Alberta, telling deeply personal jokes to crowds of drunk tradesmen from Fort McMurray to Red Deer. She quickly moved to the home of the nation’s largest and most competitive comedy scene, Toronto, where she spent five years honing her craft and establishing herself as a fixture in Canadian comedy.

These days continues to make waves, bringing her authentic delivery and unique brand of preposterous pragmatism to festivals including the Halifax Comedy Festival, JFL 42, Field Trip Festival, and North By Northeast. In 2022 she was selected to perform at Just For Laughs in Montreal as part of New Faces Canada. Her debut album, The Entire Cabbage was selected as one of the best of 2021 by NPR and can regularly be heard on SiriusXM.